He broke into television work doing Atlanta Public TV programs for a variety of American heritage, historical, military, veterans, and Intel topics and organizations since 2000. 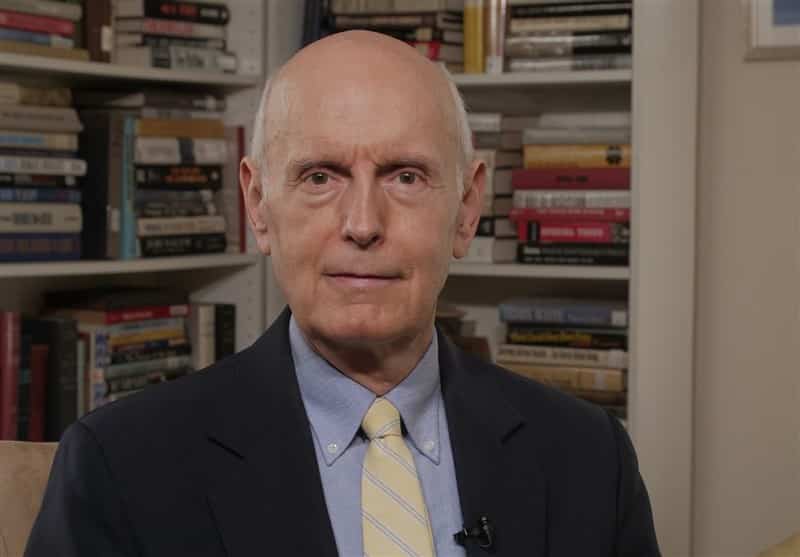 Jim’s only film appearance was in the PBS feature “Looking for Lincoln” documentary with Prof. Henry Lewis Gates. He has guest lectured at the Army Command and General Staff School at Fort Gordon, GA.

Jim comes from an old military family that has fought in America’s wars from the Revolution up through Vietnam, with a mother and brother buried in Arlington Cemetery.

He is working to find time now to database his extensive video archive of Americana and interviews filmed during his public tv days so individual topic segments can be keyword searched to quickly use in future multi-media projects, so the material can be available in perpetuity.

Jim hails from an old military family dating back to the American Revolution. Dozens of Confederate ancestors fought for the South, uncles fought in WWII and Korea and his father was a WWII fighter pilot. Vietnam found several uncles serving, a cousin, and his brother Wendell as a young US Army Ranger officer, whom Agent Orange claimed in 2005.

His mother was a WWII widow at 16, her first husband killed on the SS Paul Hamilton with over 500 troops and 6000 tons of explosives aboard when it was aerial torpedoed off the coast of Algiers, April 20, 1944. She is buried 100 yards from her Army Ranger Col. son (Agent Orange) in Arlington National Cemetery, as a Gold Star wife and Gold Star Mother.